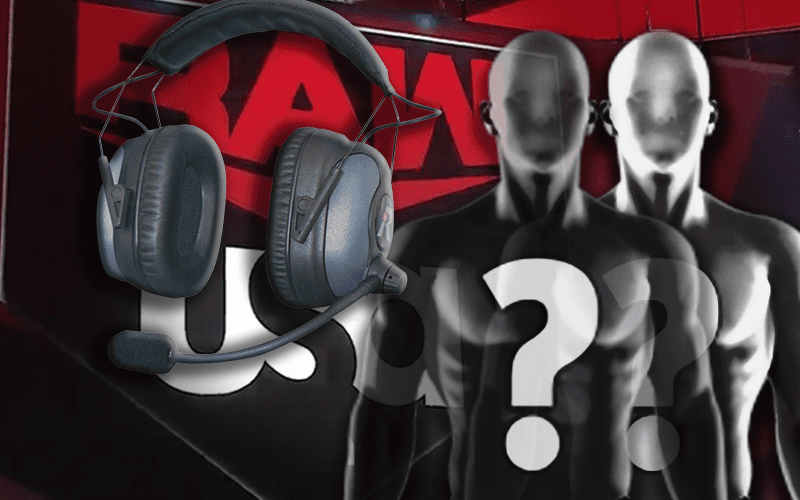 WWE has made a big change to their announce team. Dio Maddin was called up from NXT to cut his teeth on the 205 Live commentary table. Then he was moved over to Raw for a short time. Things change very quickly in WWE.

Following Brock Lesnar’s assault on Maddin, he hasn’t been seen. Ryan Satin said on The Satin Sheet as part of WWE Backstage that Dio Maddin has been relocated.

Maddin will go back to the WWE Performance Center to continue his path as an NXT Superstar. Samoa Joe will be filling the vacant role on commentary for the time being.

It is reported that Samoa Joe will be on the Raw commentary team alongside Jerry “The King” Lawler and Vic Joseph until Joe’s injury is cleared. It was not noted how soon that will be, but at least Samoa Joe will be getting plenty of television time.