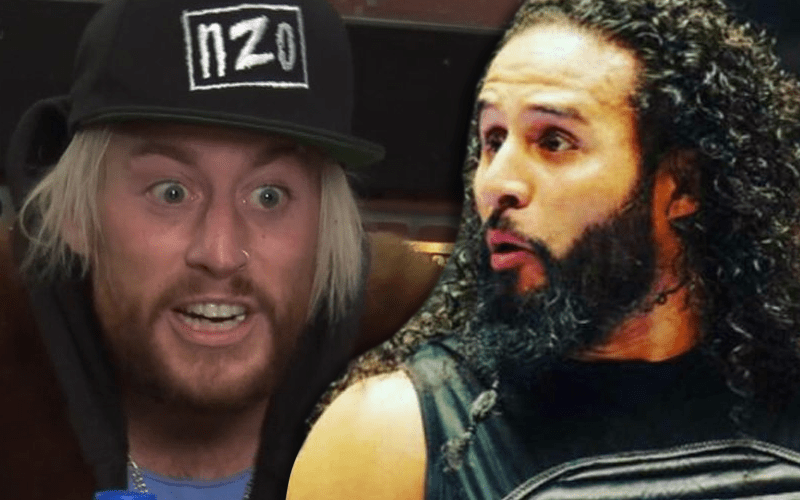 Enzo Amore really seemed to upset Tama Tonga when he and Big Cass jumped the railing during ROH and NJPW’s big MSG show. Since then those two have been in a war of words.

Tama Tonga has said that he’s not sharing a locker room with Amore which NZO claims has cost him work. The two recently traded barbs on social media where Tonga said that Amore should get on his level.

After a reply from Amore, Tama Tonga fired back at NZO by telling him to learn how to work.

“How U doin”….getting a [email protected]

Welcome to the real world hoe boi… learn how to work

NZO responded by saying: “Toma Tonga is a bitch.” He didn’t mention Tonga in that tweet, but odds are he’ll eventually see it. Tama Tonga will also likely see that Enzo Amore misspelled his name in that tweet.

We’re not sure if this is a work or not. There doesn’t seem to be a plausible end game because Amore isn’t likely going to New Japan. Tama Tonga won’t share a locker room with NZO either. Perhaps they just really don’t like each other.