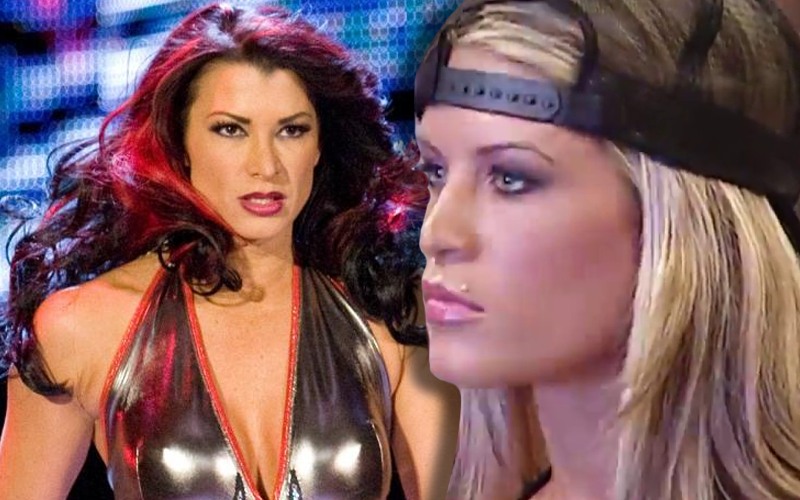 Ashley Massaro was taken from us far too soon. She committed suicide by hanging and left a lot of fans behind including her daughter. Victoria was friends with Massaro and still misses her along with so many others.

While speaking to Chasing Glory with Lilian Garcia, Victoria remembered how she discovered her friend had died. It was an incredibly difficult experience to endure as the pro wrestling world all mourned this huge loss.

“Oh, it was awful. You start second-guessing yourself. You start going [into] your mind games, you know? Like, [could I have done something]. And you know, I’ve taken a lot of bumps in my life. And backstage, girls don’t share that stuff with each other. We have a happy face, it’s work. And I wish she shared all that stuff with us, because we would have been a good support system. We wouldn’t have judged her, or [been] like, ‘I don’t want to talk to you.’”

“I remember that day when I found out. Tommy Dreamer called me, and I go, ‘Oh no. It’s either a booking, or he has something funny to say, or it’s a death.’ I didn’t answer it, I was doing laundry. And I want to be focused on my conversations, and ADHD is not helping. [laughs] And then Gail [Kim] texted me what happened. And I go, ‘Oh my God, Tommy just called me.’ I had to call Tommy, and he goes, ‘I wanted to call you before you hear it from someone else.’ And he was so distraught, because he got her a job and he was like a really big part of her life. So it was hard from all of us.”

“Not knowing someone’s pain is really — and there’s so many avenues. You can talk to a therapist, there’s free 800 numbers. To feel so alone that you have to do that, you know what I mean? It’s not right.”

Ashley Massaro is gone, but she will never be forgotten. The pro wrestling world remembered her as a caring and energetic human being. Massaro had issues that tragically created obstacles which contributed to her passing. Now all we can do is be ever mindful that it’s hard to know what’s going on with someone internally regardless of how happy they appear to be.