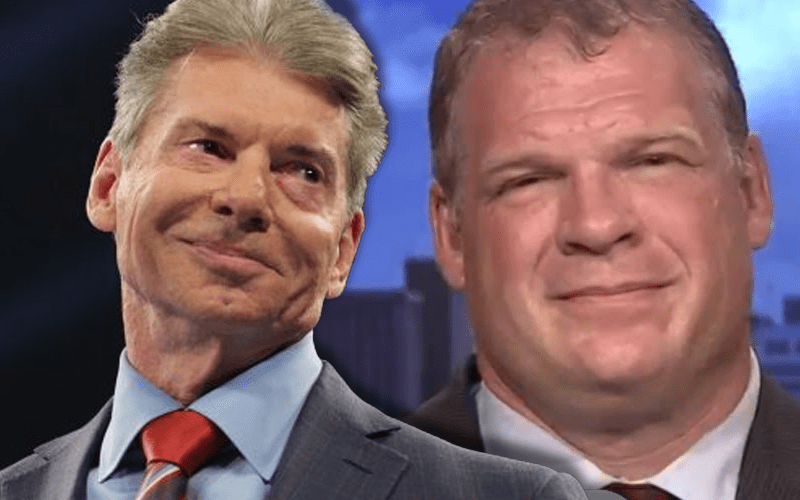 Kane isn’t wrestling anymore, but he might be busier now than ever. As Major of Knox County, TN, he has a lot of responsibility. Vince McMahon was behind him as the Devil’s Favorite Demon pursued this new career path in politics.

While speaking to Busted Open Radio to promote his new book, Mayor Kane revealed that when it came time for him to run for office, Vince McMahon was very open to talk about this and give his vote of approval.

“Absolutely. He was one of the first people I talked to about it, because I had to have his support because of course, I was still with WWE. But he was very supportive. And here’s the thing. Vince wants people to be successful, whether it’s in WWE or outside WWE. Because it helps his company. And also, you know, we’ve had a long relationship so in my case of course, I think he wanted me to be happy in doing what I was doing. So yeah, he got a big grin when I talked to him about it. And he is as supportive as anyone can possibly be.”

Of course, everything worked out with Kane’s political aspirations. We won’t see him running for President Of The United States, but he had all the encouragement needed to snag the Mayor’s office.