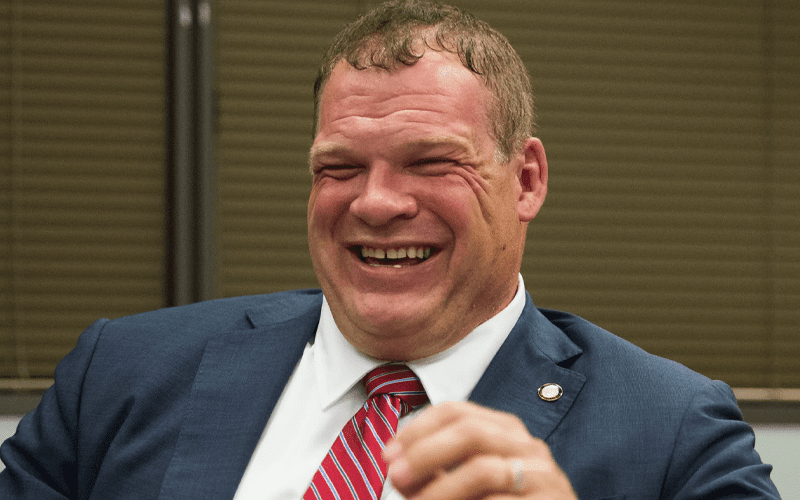 Kane surprised a lot of people when he pulled down the vote for Mayor of Knox County, Tennessee. Does The Devi’s Favorite Demon have a larger position in his future?

While speaking to Fox News, Glenn Jacobs was asked if he might be interested in a presidential run sometime in the future. He was quick to shut that down, but he left the door open on possibly running for a seat with more responsibility than Mayor.

“I can assure you will not see me run for president because, again, I think a lot can be accomplished at the state and local levels. And I think that we often discount the importance of state and local politics because we concentrate so much on federal politics.”

“As for higher office. I don’t know what I’m going to do. I don’t have any sort of plan or anything like that. I just want to do the best I can in the position that I’m in. You know, when the time comes and maybe look at something else, maybe I want to do something else with my life. Right now, just the most important thing is I want to try to be and I am being the best mayor of Knox County, Tennessee, that I can possibly be.”

We might never see Kane in the Oval Office, but you can never say never about him eventually ending up in Washington. We’ll have to see what happens in time, but President Kane does have a nice ring to it.