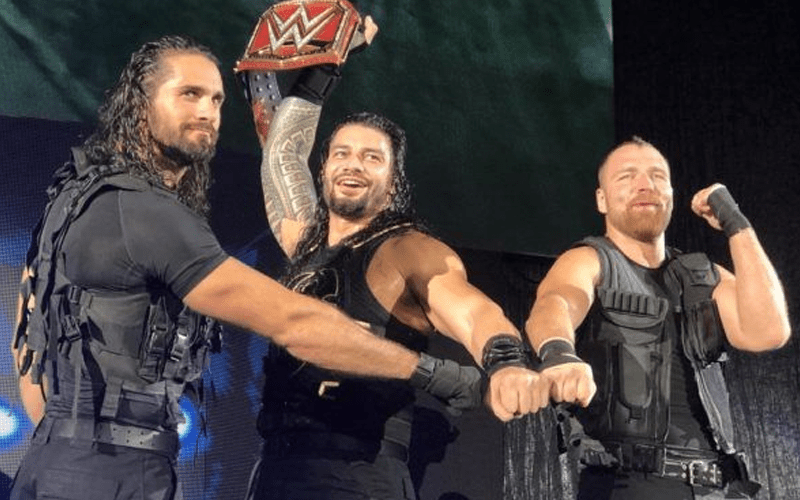 Jon Moxley left WWE as The Shield was having one final run. His last WWE Network special was built around his exit from the company, but he actually got paid the bare minimum for The Shield’s Final Chapter.

While speaking to Chris Van Vliet, Moxley was asked if he still keeps in touch with Seth Rollins and Roman Reigns. He doesn’t really have the time as both of his Shield brothers are very busy.

He didn’t admit to texting The Architect, but he does communicate with Roman Reigns when he can.

“You get in the bubble. You’re busy. I mean, not really. Not so much. A little bit.

You know, text Roman a little bit here and there. But he’s super busy.

I mean, they’re so busy in the bubble and stuff, you know, and I’m busy, too.”

Jon Moxley seems to be having a good time away from WWE as he enters a new phase in his pro wrestling career. We’ll have to see what happens in the future, but texting might be the best way for them to keep in contact if company lines continue to separate the Hounds Of Justice.