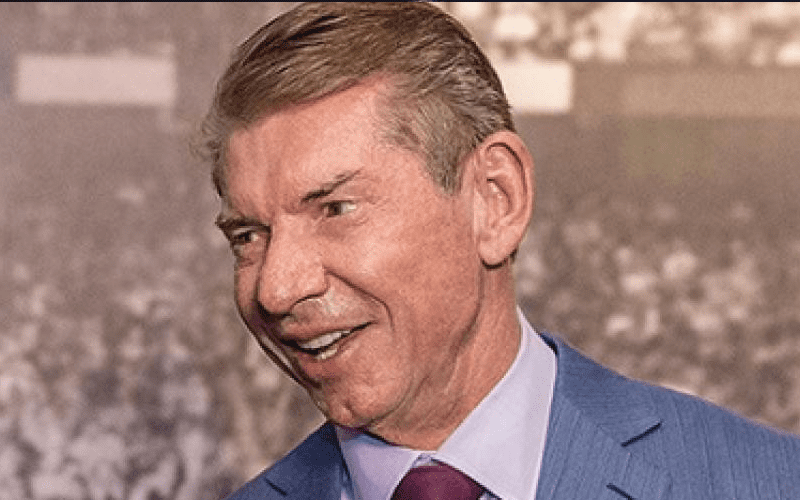 Vince McMahon is a man surrounded by legend. There are plenty of stories about McMahon both in and outside of WWE, but which parts are true?

While speaking to Busted Open Radio, Kane discussed The Chairman for a bit. After revealing Vince McMahon’s reaction to his political aspirations, Kane revealed the biggest misconception about Vince McMahon.

The idea is out there saying that McMahon is “heartless,” but as Kane can attest to, that is not true at all. In fact, McMahon isn’t one to shut the door on anyone as Kane discussed the multiple chances that he’s witnessed Vince give people which could be viewed as a fault as well.

“I think [the misconception] is that Vince is this heartless person that takes advantage of everyone, and uses people until they are all used up and then discards the husk of the human being that he has pulled all of the talent and energy out of. And that is frankly not the case at all. Does Vince McMahon make business decisions? Yes. But — and one time I told him this to his face. I was like, ‘The one thing that you are bad at as a businessman is that you give people too many chances. They stab you in the back and then you turn around and bring them back.’ And in some cases, it’s because he feels that he can make money off of them. But in other cases, he just has some sort of emotional bond or something like that. It’s loyalty, it really is. And almost to a fault with him, so that is the biggest misconception.”

“He is a business guy and has to make decisions based upon what he believes will lead to greater health of the company, whether we agree with it or not. And in some cases I haven’t. But he is making business decisions on that. But it’s also not like some inhuman devil that just wants to take advantage of people, that is truly not the case.”

Vince McMahon’s hand shake deals are just as legendary as his Gorilla Position screaming fits. He has been burned before for trusting people, but McMahon apparently has never been the sort to straight-up take advantage of people either.