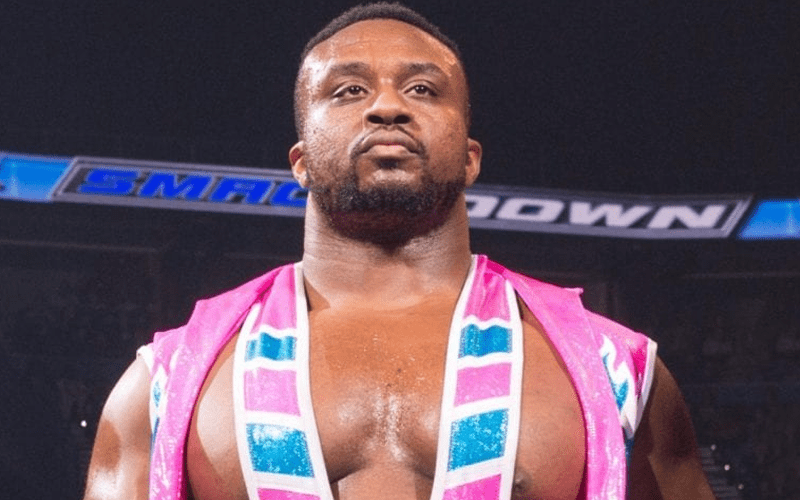 Big E has seen a lot as a member of The New Day. He also went through a rocky patch prior to joining the famous stable.

During The New Day: Feel The Power, Big E discussed a time in his career where he was told that WWE higher ups thought he was boring. They wanted to know if he could juggle, but it was honestly too late at that point to salvage his run as IC Champion before they gave the belt to Wade Barrett.

Big E continued to discuss some flaws in the backstage system within WWE. He wishes there was more of a direct line between Superstars and those really making the big decisions about creative in the company.

“That’s one of the things that I wish talent had more of an understanding of is how the creative process works because it’s such a massive body as far as the creative team is concerned, but there are so many tiers. There’s the entry level writers, there’s the senior level writers, there are producers and you don’t really know who to go to. Often times you get so much feedback in the meetings that never gets to you.”

“I didn’t find out that The Office thought I was boring or something I needed to do until it was too late in the eyes of the people who mattered as far as booking is concerned. That’s one of the things I always wish worked better in this machine is that you had more instant feedback from creative that you had an opportunity to speak to the decision makers where they say ‘Hey this is where we see a deficit in your character or your work or whatever it is so we can all address that.”

WWE is operated the way Vince McMahon wants with an ocean of writers and producers all working in a circular fashion with him in the middle. We might never know if Big E’s idea would work unless McMahon changes his mind about how things are done. As of right now it doesn’t seem like the procedure is going to change up any time soon.