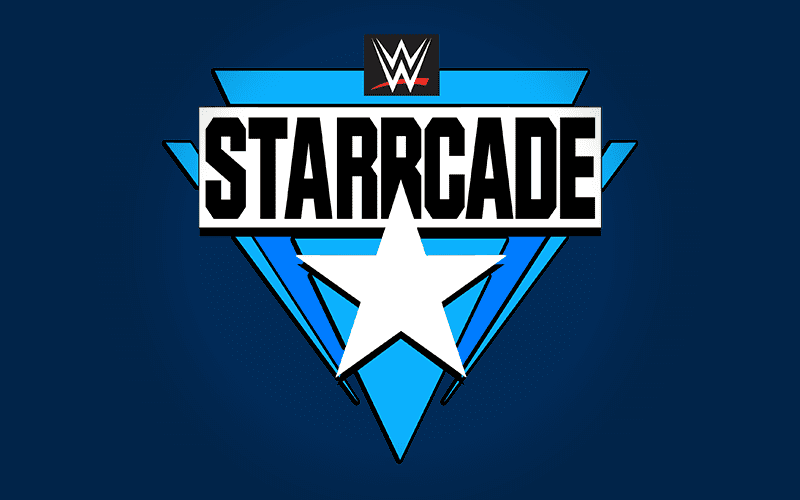 The WWE Network really messed up when Starrcade started. Fans all over were watching the Network just fine until the event started.

WWE obviously realized that their Network crashed. This was terrible timing and if you were having issues, then you were not the only one. We were trying on multiple devices and having issues on every one of them.

The company sent out a notice in the middle of the Starrcade that they had changed the stream to YouTube. That worked just fine, but the WWE Network was still having terrible issues.

Hopefully, they will be able to figure out what these issues are so they don’t happen again for bigger events.