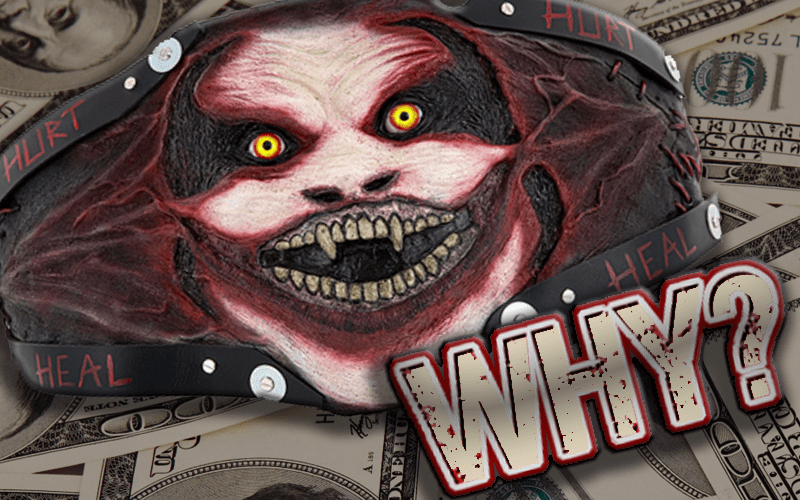 Bray Wyatt debuted a new Universal Title for The Fiend this week on Friday Night SmackDown. The new alternative title design drew a lot of attention. The next day when that title was available at the WWE Shop the price was all anyone could talk about.

There was an almost immediate fan backlash about the price of this new title. Dave Meltzer explained on Wrestling Observer Radio that this is an experiment that WWE is doing. They don’t have a ton of hardcore fans left, but those who are still around have even more money to spend.

“If they believe that nobody’s willing to spend it they would not have priced it this high. This was definitely an experiment and if it sells well then there will be more things like that priced in a similar range and if it doesn’t sell well, then that will be a lesson as well. Crazy though.”

$6,499.99 is a lot to spend on anything, especially for a piece of WWE merchandise that doesn’t even come with a display case. One would imagine that WWE will sell some of those titles, but it will be interesting to see just how many fans are willing to shell out that kind of cash for a piece of WWE memorabilia. 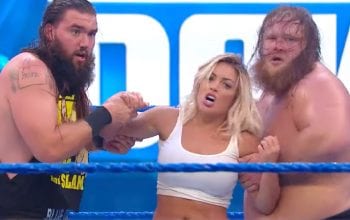