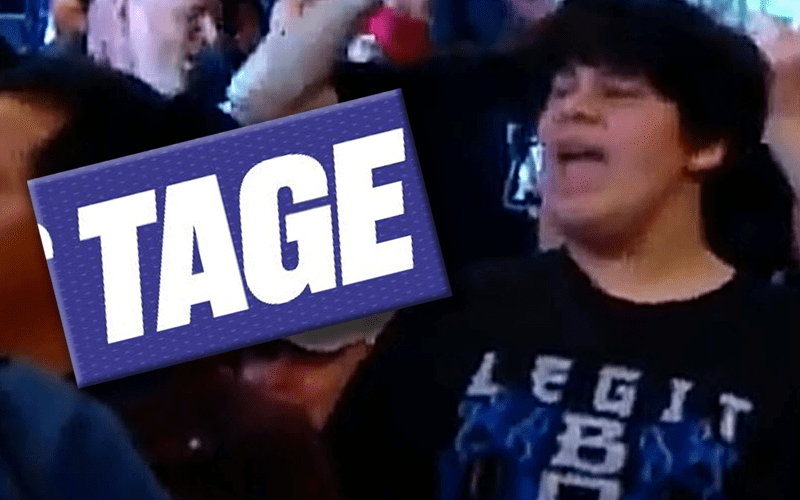 WWE is holding another Starrcade event tonight and the WWE Women’s Tag Team Titles will be on the line. This could be an exciting match, but the promotion for this contest might not be going too well.

Click here for all the information you’ll need about Starrcade.

WWE On Fox’s Twitter account is promoting this match. In the process, the didn’t really pay much attention to the fact that the word “tag” doesn’t have an “e” in it.

WWE On Fox’s Twitter account sent out a post promoting a “WWE Women’s Tage Team Title” match. They’re likely to take this post down eventually, so we also grabbed a screenshot which you can find below.

Everyone’s human and capable of errors. So far, plenty of fans have commented on this mistake.

Update: They deleted the error tweet and fixed it.