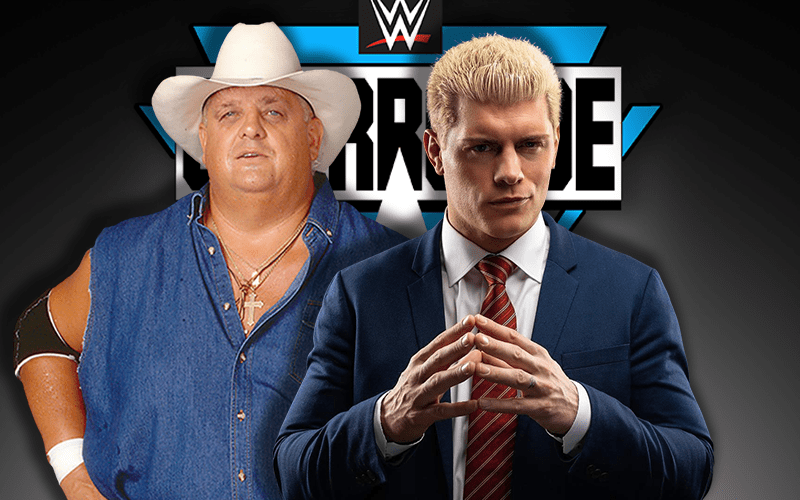 WWE is holding their Starrcade event tonight. There will also be a one hour special on the WWE Network. This event is not original to WWE and Cody Rhodes is now watching his father’s idea live on.

The American Nightmare recently stated that he was having an “introspective day.” Then he realized that Starrcade was going on tonight. He paid tribute to his father’s legacy as Dusty Rhodes’ ideas have lived on and will last forever.

Wondered why I was having such an introspective day. Then I saw Starrcade was happening

We’re not sure if Cody Rhodes plans on watching Starrcade tonight. Just knowing that the event is happening has to be special for him as it gave him a chance to remember the incredible impression his father made on the pro wrestling world.