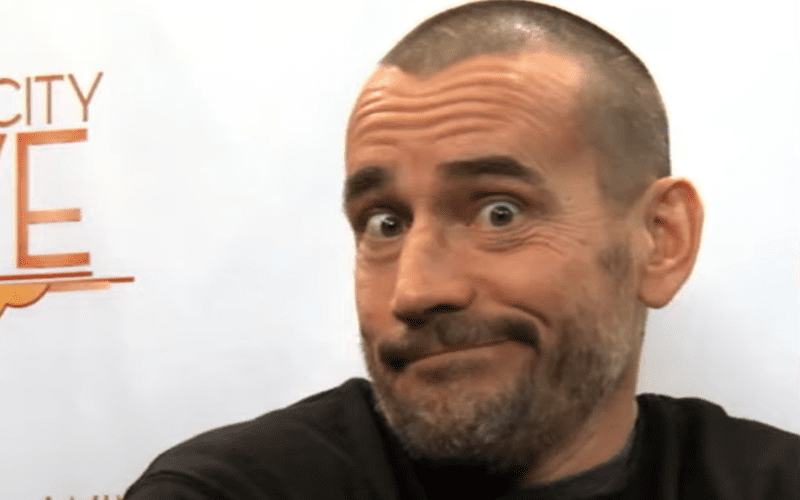 CM Punk’s return to the world of professional wrestling, in the form of his new WWE Backstage job, has led many to wonder whether or not he’ll be actively involved in the world of pro wrestling again.

Judging by his activity on social media over the course of the last few weeks it certainly seems as if that could well be the case, with Punk discussing a series of topics in relation to both WWE and the general wrestling sphere as a whole.

A new trend has been flying around wrestling Twitter in the last day or so, and it allows fans to work out who they would put on their wrestling equivalent of Mount Rushmore – which has led to more than a few debates.

In typical Punk fashion he didn’t exactly go with the norm, selecting Mitsuharu Misawa, Randy Savage, Stone Cold Steve Austin and Harley Race as his defining four members of Rushmore. Given their respective influences on the business, it’s not exactly hard to argue with him there.

Punk himself will likely feature on a few Rushmores of fans that stem from the modern era more so than anything else, and you could argue that’s fair enough. He did some great things during his time in the business, and who knows, perhaps he’ll go on to do even more great things in the future.

For now, though, all we can do is marvel at his brilliance on WWE Backstage and hope to see him do more in the future.