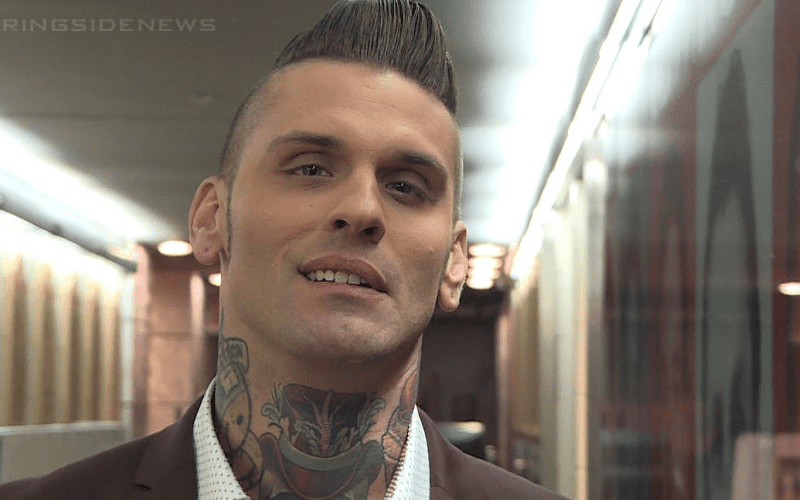 Mauro Ranallo deactivated his Twitter account. This happened a short time after Corey Graves had some critical remarks toward Ranallo’s commentary at NXT TakeOver: WarGames. It didn’t take long for people to see the correlation between the two.

My phone works. You’re a “journalist,” right? You can find my number.

Corey Graves also shot out some tweets earlier that could be interpreted as related to the Mauro Ranallo situation. Let’s see if Graves addresses this on After The Bell this week.