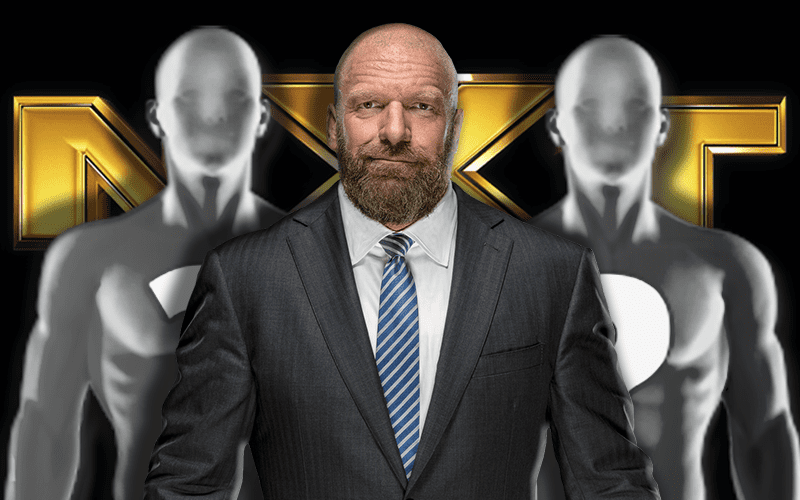 WWE is giving NXT a much larger focus now that they are on the USA Network. This resulted in NXT being inserted into the Survivor Series picture.

Triple H was asked during a recent conference call if main roster Superstars will continue to invade NXT. That doesn’t seem to be the plan.

The Game said that the brand lines will actually be more defined following Survivor Series.

“I don’t think that is the intent, not that it won’t happen. But the intent is for NXT to be what it’s been and that’s be a standalone brand,” said Triple H. “It’s a different feel and texture than Raw and SmackDown. This is a moment in time with Survivor Series becoming that one time a year where all of these brands can go against one another.”

“I think the split will be more defined after Sunday.”

They seem to have a plan to keep their Superstars exclusive to their own brands to strengthen them. Let’s see how long it takes until NXT gets another visitor for a ratings boost.