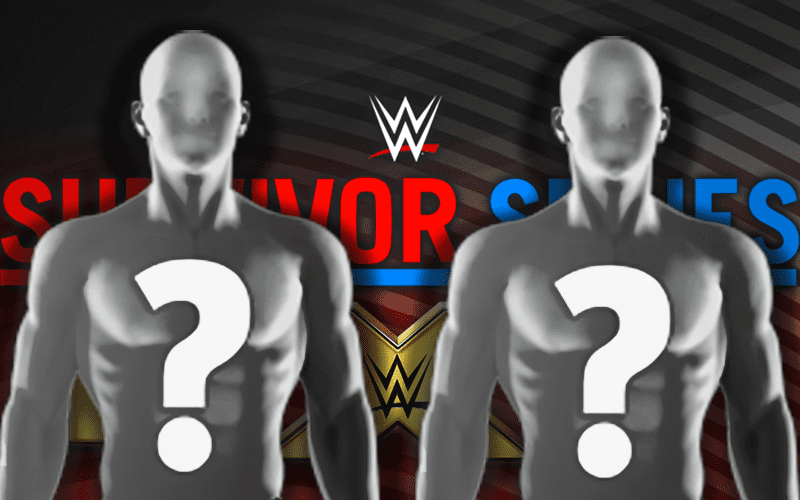 WWE has a lot of possibilities going into Survivor Series. There will be 15 men and women in the Classic Survivor Series matches tonight and a lot of brand pride is at stake.

During Friday Night SmackDown this week, Braun Strowman and Keith Lee had a face off. This was a brief moment, but Dave Meltzer mentioned on Wrestling Observer Radio that it is highly expected that those two will get a chance to club on each other for a little bit during Survivor Series.

We’ll have to see what transpires during Survivor Series. The idea of Keith Lee facing Braun Strowman is a very attractive concept so hopefully, WWE will see the money in that match and make it happen on some stage in the future.