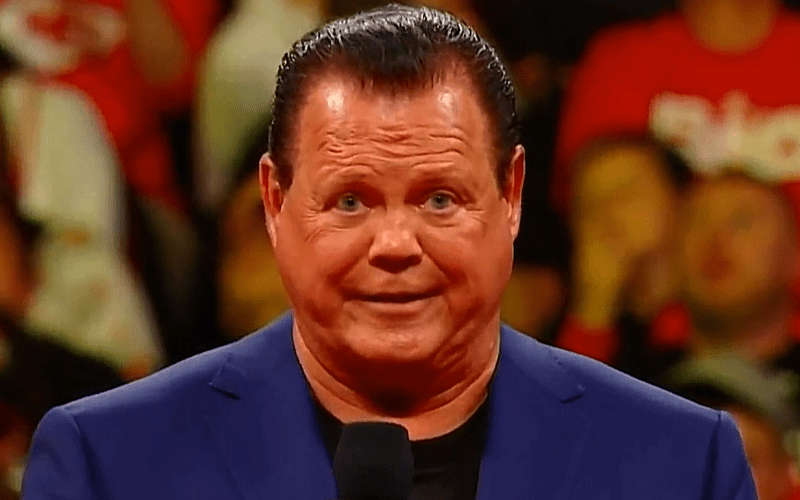 WWE’s Raw commentary team saw a shake-up when the 2019 WWE Draft rolled around. The new television season saw Jerry Lawler, Vic Joseph, and Dio Maddin take the headsets on Monday night and so far they’ve held their own.

The Wrestling Observer Newsletter reports that Jerry Lawler’s involvement on Raw has helped Vic Joseph “get into the right rhythm.” There was one direction that WWE gave The King though which had to do with some of his more-dated references.

The fact that Jerry Lawler made an illusion to Humberto Carrillo being a “Jumping Bean” wasn’t the best look either. Thankfully for him, that wasn’t the worst thing spoken on pro wrestling commentary in recent memory. It still might be a good idea to stay away from similar comments or dated references in the future.