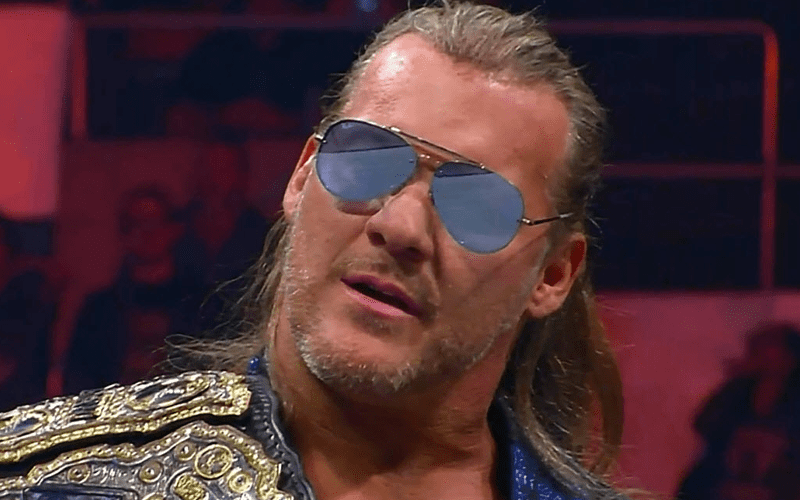 NXT was able to defeat AEW in the ratings this week. They topped AEW Dynamite in viewership, but actually lost in every demographic except for over 50.

This was also helped along by the fact that Raw and SmackDown Superstars were promoted to be on the broadcast. Triple H left an open door for them to invade through.

Chris Jericho commented on AEW’s first Wednesday Night Wars loss with two tweets. In the first he reminded everyone that it is a marathon and not a sprint, but then he also brought up the fact that they weren’t defeated by a “true NXT show.”

Remember guys, it’s a marathon not a sprint…..

But Last night wasn’t a true NXT show, now was it shmoopy?

Next week could be a big week for ratings because we will get a glimpse of things as they return to “normal.” NXT will have Survivor Series in the rear view mirror so there will be no reason for Raw or SmackDown Superstars to pay a visit to Full Sail Arena. Let’s see if AEW Dynamite is able to get back the viewers that they lost.