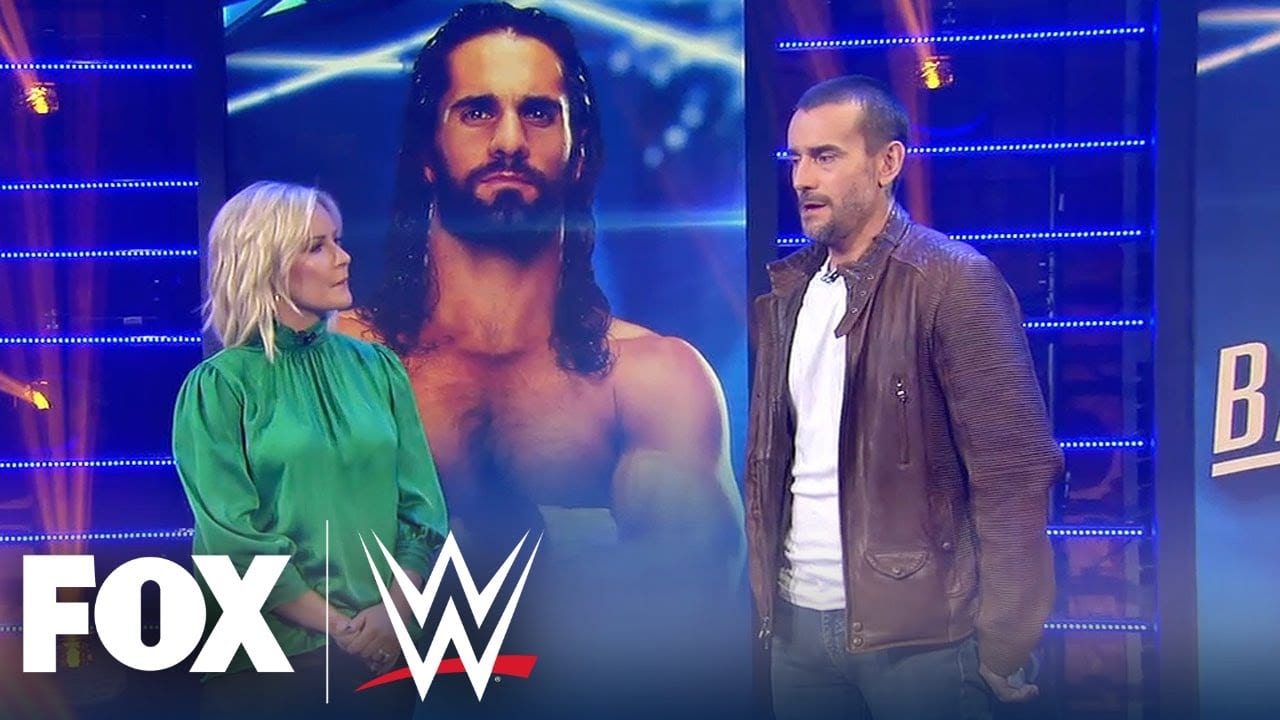 WWE Backstage will have a very special analyst stop in from time to time. CM Punk might not be on the show every week, but he was definitely promoted as being on the show this week.

When the ratings came in, WWE Backstage pulled in 180,000 viewers. That is up 80,000 from last week’s viewership and is up dramatically from the 49,000 of their debut episode, but WWE isn’t happy. They wanted a bigger rating as Brad Shepard revealed on Oh, You Didn’t Know.

“I was told by a source in WWE today that there was a lot of talk at headquarters of the ratings for WWE Backstage and how they didn’t even break 250k. So they’re not happy about it.”

CM Punk will likely continue to make headlines as long as he is appearing on WWE Backstage as his uncensored self. Only time will tell if WWE Backstage will eventually reach the 250,000 viewer mark that they are apparently hoping for.