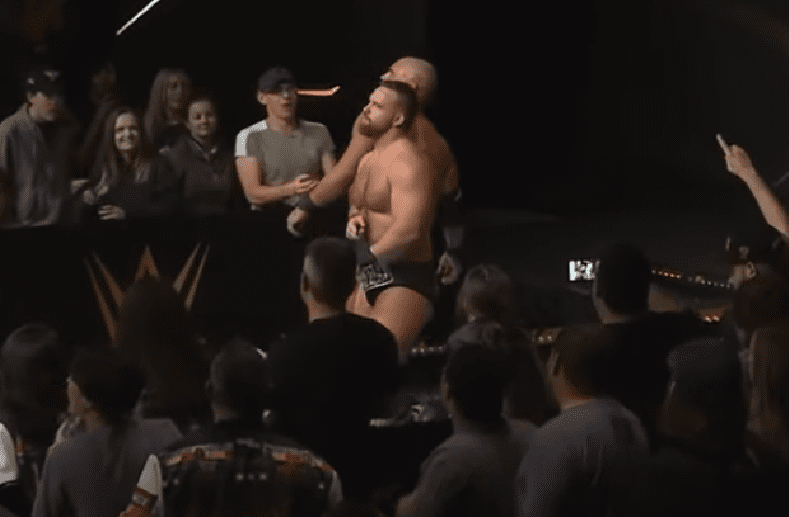 The Revival made their return to Full Sail Arena this week to take on The Undisputed Era. The Top Guys were not able to defeat the NXT Tag Team Champions, but they certainly had a memorable homecoming.

After their match was over, Dash Wilder and Scott Dawson received a rousing ovation of respect from the Full Sail Arena crowd. They did not win the match, but The Revival’s music still played loudly as they made their exit.

The crowd chanted “Please don’t go,” and they meant it. This show of respect took place during the commercial break. It was a pretty cool moment that WWE also didn’t waste any time putting up on social media.