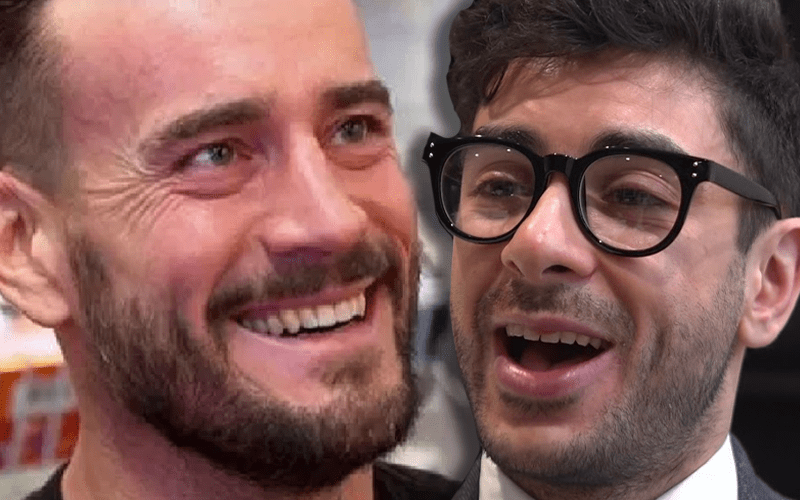 CM Punk tagged Tony Khan on Twitter in a message saying that no one is safe. He plans on pulling no punches on WWE Backstage and tagging Khan on social media sparked quite a storm in the IWC.

While speaking to Wrestling Inc, Tony Khan addressed CM Punk tagging him on Twitter. He did not bring up his interaction with Randy Orton, but he certainly didn’t expect to be tagged in the first place.

“It’s funny because I’ve never once brought his name up. But as you know from the scrums, whenever I get asked a question I try to be honest. I’ve always been really clear that I’ve had conversations but never tried to lead anyone on that he’d be doing anything with us. I haven’t talked to him in a long time. I wish him the best and am not sure why he tagged me but it’s hard to talk about all of the great things happening in wrestling without talking about AEW.”

CM Punk simply tweeted something out and this snowballed in to plenty of newsworthy events. If he can do that kind of damage with one tweet it really makes us wonder what kind of reaction he might be able to drum up on WWE Backstage.