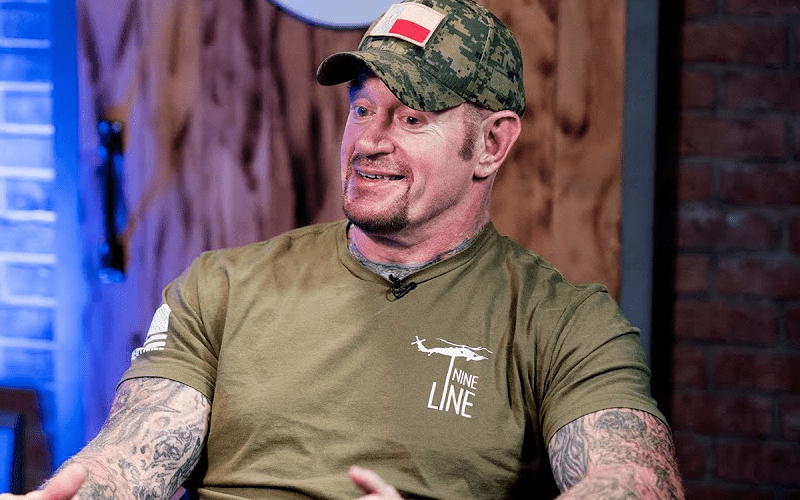 The Gobbledy Gooker made his WWE debut after coming out of an egg at Survivor Series 1990, but The Undertaker was afraid that spot was going to him.

On the upcoming Broken Skull Sessions, The Undertaker and Steve Austin talk about pro wrestling like two old friends. It was a very relaxed atmosphere as The Undertaker finally publicly addressed the legend that he was supposed to be in that egg instead of Héctor Guerrero in a turkey costume.

The Undertaker never said that WWE told him he would be in the egg, at least he didn’t say it in this clip. He still had so many nerves about debuting for Vince McMahon’s company that he was certain he would be the one popping out of that egg.

The Dead Man said that he convinced himself that he would be Eggman to the point where he was sick to his stomach.

The Undertaker did not break out of the egg and his career and character lasted far longer than The Gobbledy Gooker. It is still very interesting to know how uncertain and nervous The Undertaker was before his debut.