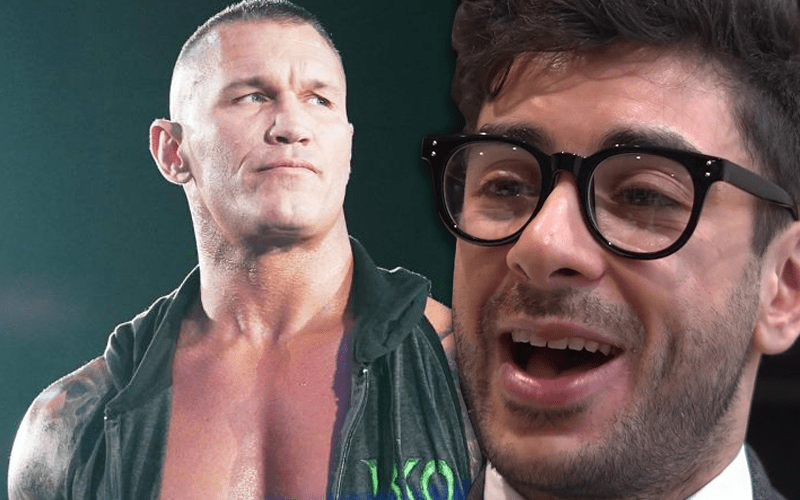 Randy Orton and AEW President Tony Khan are now engaged in a pretty brutal war of words and things have gotten personal.

This all started when CM Punk tagged Tony Khan while saying that no one is safe. Then Khan referenced WWE Superstars not being safe while stuck on a plane in Saudi Arabia. This was followed by Orton replying with an article saying that Shad Khan is being investigated for corruption.

Tony Khan was not going to sit back and let his father’s name get dragged into this. Then he fired back with a tweet that laid everything out on the table.

I thought you only tagged me in your posts when you were grasping for leverage. That article’s over a year old + is about baseless claims made about my dad years ago. That’s the best you can do, nothing. Meanwhile in the time since that was written, you used the N word on twitch.

In case you forgot, Randy Orton was, in fact, caught using the N-Word on live stream. This was ironically the same Mixer stream where he said that AEW was “f*cking cool” and he complimented Sammy Guevara while saying he wants to work with him.