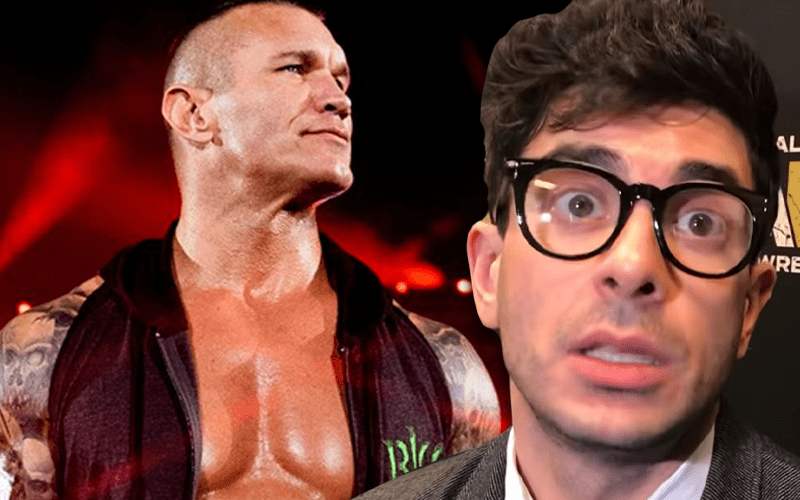 One of the big stories in the wrestling world overnight was the developing social media feud between Randy Orton and Tony Khan, which actually came out of a tweet from none other than CM Punk.

Khan felt the need to take a shot at WWE’s dealings with Saudi Arabia, and as a result, Randy Orton stuck up for the company and actually replied with an article which seems to indicate the Khan family have been in some trouble of their own.

After Tony decided to get even more personal, Orton delivered what could prove to be the final blow in this bizarre Twitter back and forth.

At one stage it was starting to look like Orton could actually end up jumping ship over to All Elite Wrestling, but when you combine these interactions with the fact that he recently signed a brand new deal with the company, it doesn’t seem all that likely anymore.

Khan is clearly fired up and wants it to be known that he doesn’t believe in a lot of the decisions WWE make, or have made in the past, whereas Randy has never been afraid to go toe to toe with anyone – whether that be in the ring or online.

The fact that he decided to refer to Tony as the Jacksonville Dixie tells you all that you need to know regarding what Orton, and probably most of the roster, think of IMPACT Wrestling.

For now, we’ll just wait and see how much further this develops.