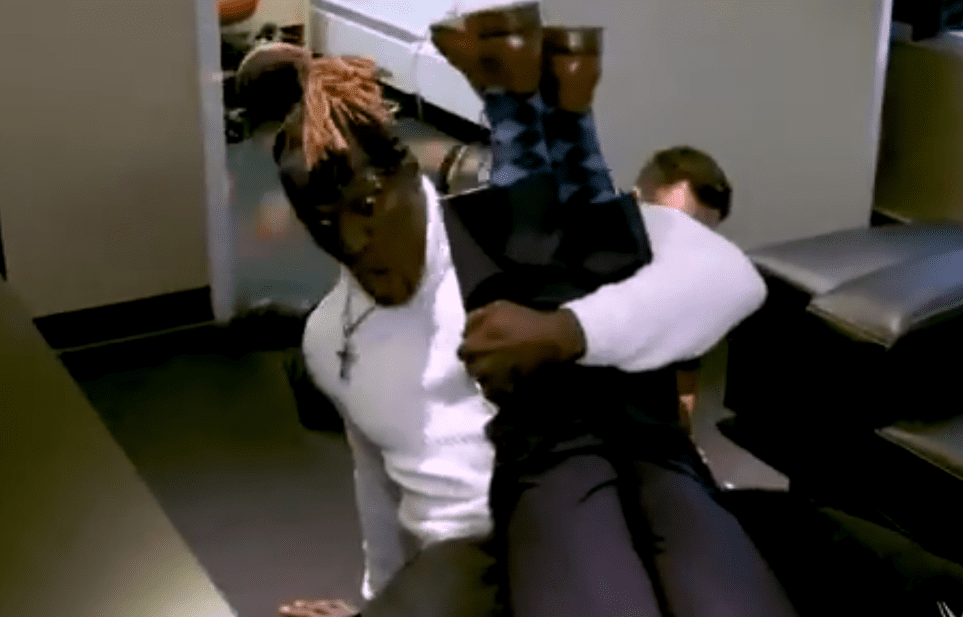 R-Truth won the WWE 24/7 Title back after Raw this week, but that title reign didn’t last long. He lost his title to a WWE office employee today during WWE’s Town Hall, but now the title is R-Truth’s once again.

Mike was about to receive a WWE contract which would have been a huge promotion. They just needed to see if he could do five sit-ups and five push-ups. Then R-Truth took advantage of the situation.

While Mike was doing sit-ups, R-Truth ran in and made the pin. One three-count later and R-Truth was WWE Champion once again.

You can check out the video below to see R-Truth start yet another reign as WWE 24/7 Champion.