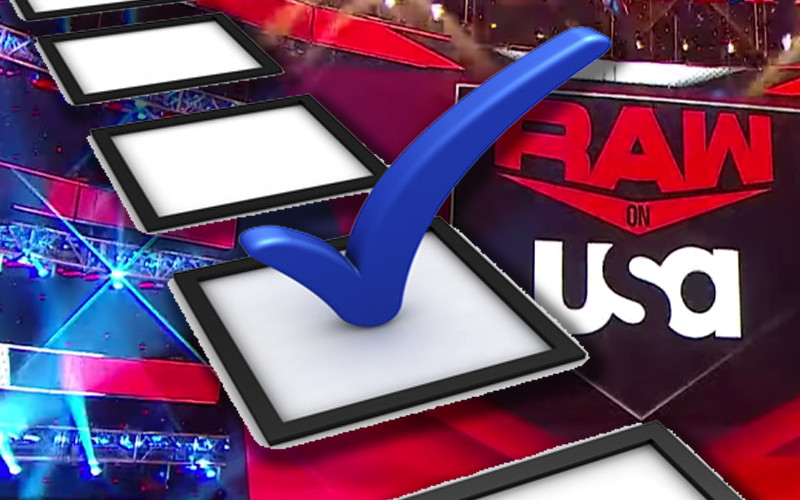 WWE has a lot to offer in terms of television shows. With five weekly pro wrestling broadcasts a week including RAW, SmackDown, 205 Live, NXT, and NXT UK there has never been this much content. The company recently gauged fan opinions, but they only wanted to know about SmackDown, RAW, and NXT.

The WWE Fan Council sent out a new survey recently where they asked fans to rate SmackDown, RAW, and NXT in two distinct areas. They wanted to know what fans thought about the match quality and their storylines.

You can see a sampling of some questions below. They just focused on the three brands that will participate in Survivor Series. Specifically, they wanted to know what fans thought about the previous week’s worth of programming.

Let’s just see if WWE ends up fixing some of these apparent issues. There was also another page with a write-in section so there’s a chance that someone will read everything submitted. That must be a fun job.