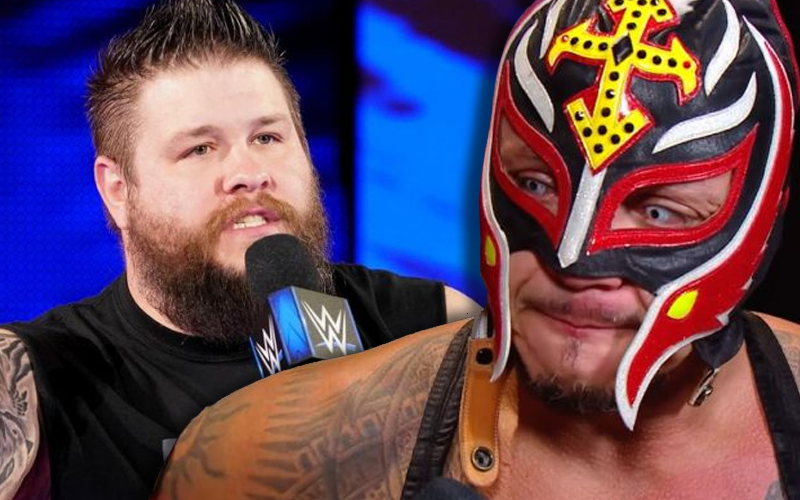 Rey Mysterio has a storied career behind him, but he’s not done yet. The legendary luchador might not have a ton of time left in the ring, but he’s making it count.

We previously reported that Kevin Owens sent a heartfelt message to Rey Mysterio after they got to tag together. Mysterio eventually replied and apparently, the time that he spent with KO meant a lot to him as well.

Excited to be able to share the ring with you @FightOwensFight that night in Amsterdam in a 6 man!

I am truly humbled & greatly appreciate your words of honesty, please know that your words will encourage me to keep grinding!

We’ll have to see if WWE will write anything that will bring Owens and Mysterio closer to each other in the televised storyline. We’re also unclear how much longer Rey Mysterio has left in WWE. At least they were able to share the ring on their recent European tour.