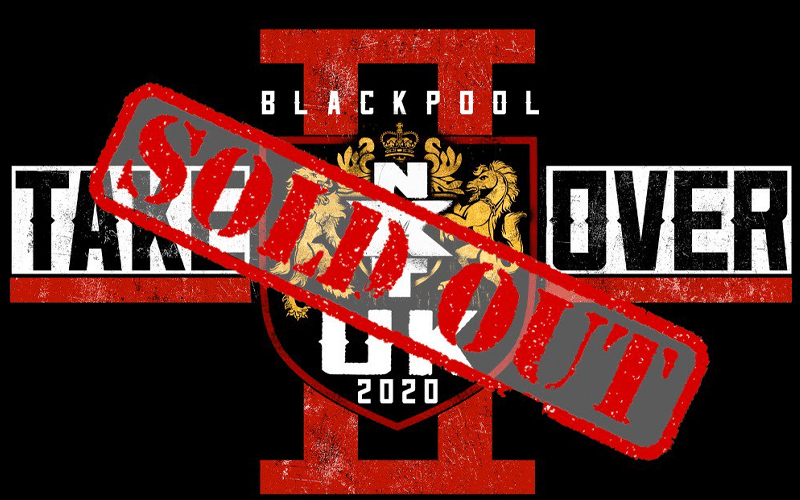 NXT UK is holding another TakeOver event on January 12th. They will return to Blackpool and obviously, a lot of UK fans were very excited about this event.

WWE set up the NXT UK TakeOver: Blackpool II event with two nights of television tapings. Click here for the first night and here for the second night of tapings. That should get you up to speed on what is going to go down when NXT returns to Blackpool.

Tickets for the event went on sale today and they did not last long at all. The show sold out completely in under two hours.

NXT UK has several dates coming up which you can also see below. It’s likely to be a loaded event for NXT UK’s next TakeOver and now we know that it will be a packed crowd as well.