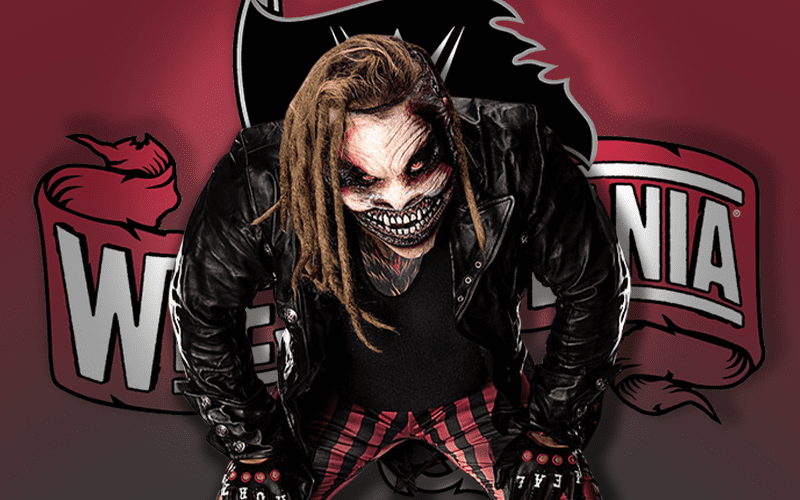 WWE used to be famous for long-term storyline booking, but that doesn’t seem to be the practice much anymore. There are some exceptions to the rule and Bray Wyatt could be one of them.

Dave Meltzer remarked on Wrestling Observer Radio that WWE is obviously building Bray Wyatt up for someone. Then he speculated on who the reasonable people could be to eventually have a big built up match against The Fiend.

There are two apparent foes for The Fiend at the show of shows. One of them is the current WWE Champion Brock Lesnar.

“Brock is stuck with Paul [Heyman] and because of Brock, Paul and Vince [McMahon] it is always planned out in advance. We probably should be seeing hints of whatever [Lesnar’s direction] is pretty soon. I’m still thinking it might be Bray Wyatt although they’re different brands. Maybe that’s out of the question, but maybe it’s not. Even if it is out of the question today, it might not be out of the question in a month.”

“If ratings go down then what decisions will they make at that point? They’re building Bray up for somebody. It certainly isn’t Daniel Bryan. It’s certainly not The Miz. I don’t think it’s Strowman. I guess it might be Roman. I mean it could be Roman Reigns and Bray Wyatt at WrestleMania. I could absolutely see that.”

“Those could be the two. I’d say it’s Bray Wyatt against either Roman Reigns or Brock Lesnar.”

This is very interesting to consider. Now let’s take a look at the two graphics that we whipped up below. Let us know which one of the two WrestleMania 36 matches you’d rather see for Bray Wyatt’s Fiend.