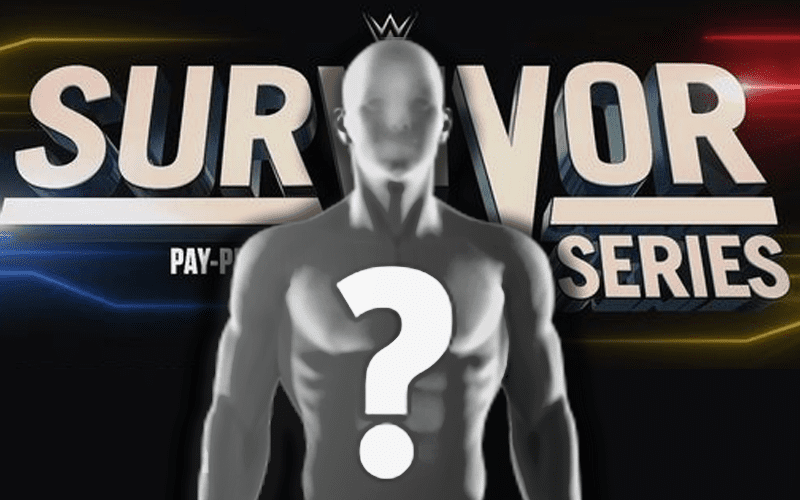 WWE Survivor Series is coming on November 24th and there are a lot of teams that need to be put together. Now they have confirmed the final spot for the Women’s Team for SmackDown.

Nikki Cross has now officially joined the Team SmackDown at Survivor Series. She is obviously excited about this opportunity as the company wrote in an official announcement.

#TeamSmackDown is now complete with the addition of @NikkiCrossWWE! #SmackDown is headed to #SurvivorSeries in the first-ever Five-Woman Survivor Series Elimination Match between #Raw, SmackDown and #WWENXT!