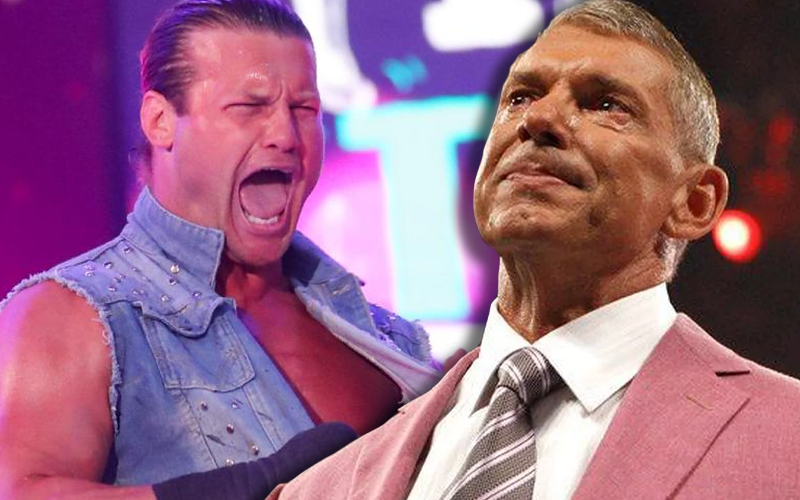 Vince McMahon’s tempter and use of profanity is legendary. He wants things done his way and if that doesn’t happen then someone’s going to hear about it.

While speaking to TalkSport, Dolph Ziggler reminisced a bit about the times when Vince McMahon really let him have it in the Gorilla Position.

“Oh, boy. I can’t say those things! It’s very passionate in the backstage Gorilla Position where something either really special happens or it doesn’t. And, of course, as much as I brag about being great, I’ve been yelled at a million times because you either went the wrong direction or did something or went heavy [on time].”

“Something along the lines of ‘This isn’t the Attitude Era, you can’t just go as long as you want out there’, with some yelling back and forth between us.”

Dolph Ziggler probably has plenty more stories like this where Vince McMahon unleashed on someone backstage. It’s probably better that he didn’t go into much detail. 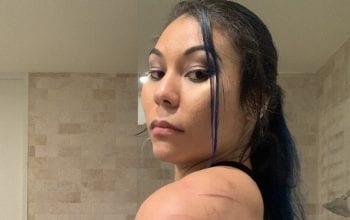