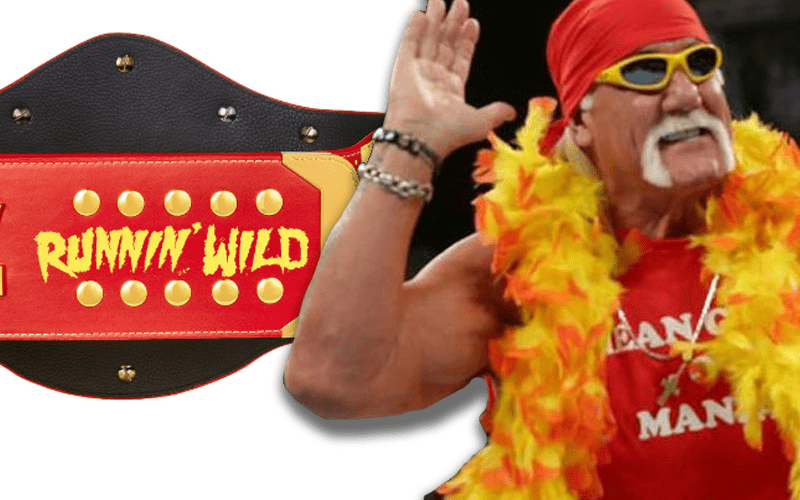 WWE has released a few custom titles recently branded for a couple of Legends. They started off with an Undertaker title recently that sold for a ton of money. Then they put out a Bret Hart title.

Hulk Hogan is the next Legend to get his own signature series WWE Championship replica. As you can see in the photos below, they really captured Hulkamania with this design

The Hogan title also won’t set you back nearly as much as The Undertaker’s limited edition title. Hogan’s is only $500, but that’s still a lot to drop on anything.

WWE’s high-end merchandise continues to generate a lot of revenue with the company. It just goes to show that WWE might not have as many fans as they once did, but those die hard fans who stuck around are willing to drop some major cash.