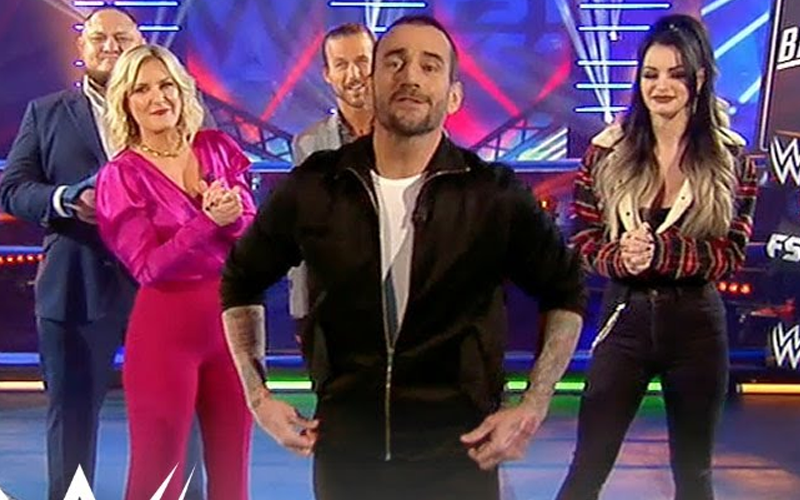 CM Punk is going to be a regular special contributor on WWE Backstage. This new role does not include any matches, but you never know what this could open up the door for.

During his Hall Of Fame podcast, Booker T opened up about how great it was to have CM Punk there. He will undoubtedly make a difference to WWE Backstage, but the 5-time World Champion also went on to say that he would suppose CM Punk getting back into the ring is the real end goal.

“But I’m sure the people want to see CM Punk put on his boots on and lace them up and get back inside the ring. That’s the end goal, I would expect, for so many fans that love CM Punk. And then for CM Punk to come on that show right there which, you know, Samoa Joe was on. Both of those guys almost like a reunion.”

CM Punk could very well wrestle again, but who would he face? That seems to be a big question, but there is no shortage of WWE Superstars lining up to face the Second City Savoir. Let’s just see what he’s wanting to do with his new entrance into WWE’s fold.