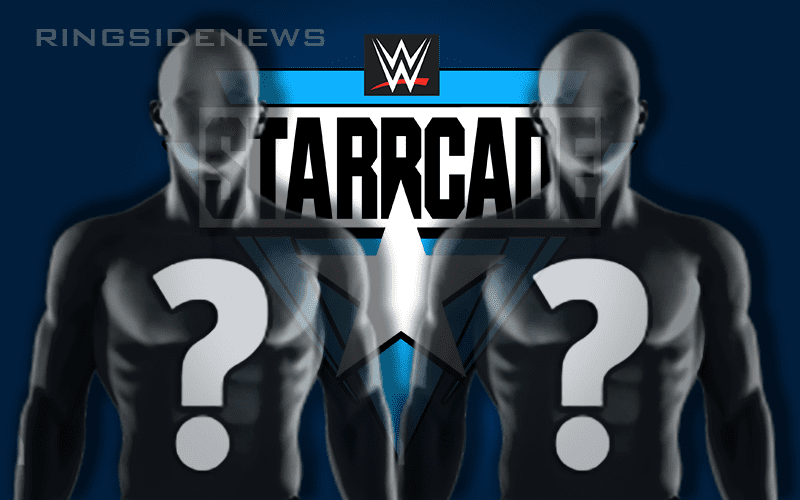 Starrcade 2019 is going down on December 1st and it appears that they have switched up the card slightly.

The previous incarnation of the card that was promoted featured Bray Wyatt vs The Miz in a Universal Title match. Now that match has been changed around to add a greater possibility for violence.

Bray Wyatt will defend his Universal Title against Braun Strowman in a steel cage match. This is expected to main event the pay-per-view. Let’s just see who is holding the Universal Title after those two collide.

Wyatt and Strowman are no strangers to each other. The Monster Among Men entered the WWE Universe as the Wyatt Family’s black sheep. Now Strowman will get a chance to capture Wyatt’s title. It is also expected that this match will be included on the WWE Network special of the event.