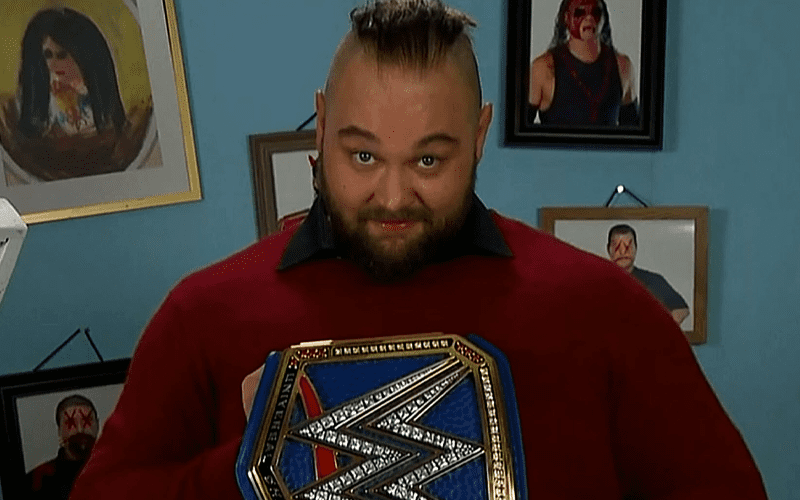 Survivor Series is just two weeks away and Bray Wyatt revealed a brand new title tonight on SmackDown. Now we know who he will defend it against.

During the closing segment of SmackDown this week, Bray Wyatt appeared on the screen during Miz TV where Daniel Bryan was the special guest. He was not amused by anything Wyatt had to say.

This resulted in a back and forth between the two of them. They had some fun trading yes and no. Finally, Bryan challenged for the Universal Title.

After Bray Wyatt said “yes,” the Survivor Series match is set and then the show was suddenly over after that.