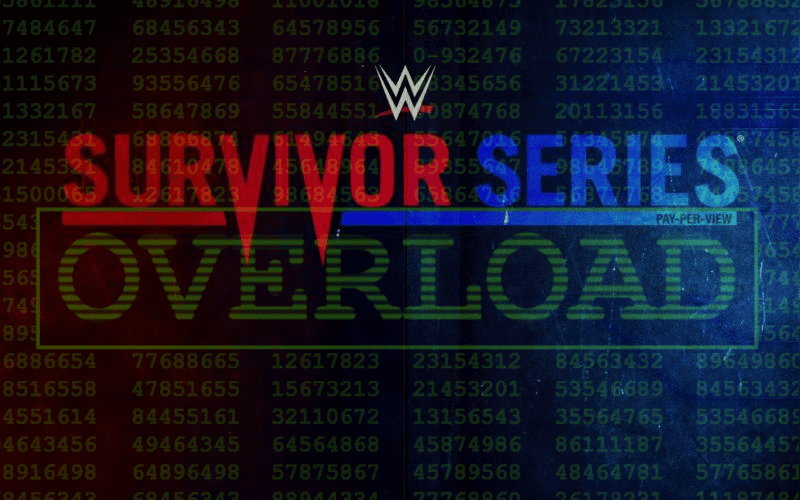 WWE is holding another Survivor Series event a week from Sunday. This is going to be a loaded show, in fact, WWE might consider it “overloaded.”

We previously reported that Rusev and Bobby Lashley aren’t slated to get their hands on each other until TLC in December. That is a long time to wait, but it looks like that’s the case.

The Wrestling Observer Newsletter noted that one of the reasons why Rusev vs. Bobby Lashley is not happening at Survivor Series is due to the already stacked card. Apparently, there just isn’t enough room for Rusev vs Lashley with everything else going on in Chicago.

The feeling is that the show is overloaded because of two three team elimination matches that in theory would have to go ten to 14 falls each.

We’ll have to see what WWE can do to keep Rusev and Bobby Lashley’s storyline fresh for another five weeks until December 15th’s TLC event. We could be in for plenty more make-out sessions between Lana and Lashley while Rusev looks on with a very sad look on his face.