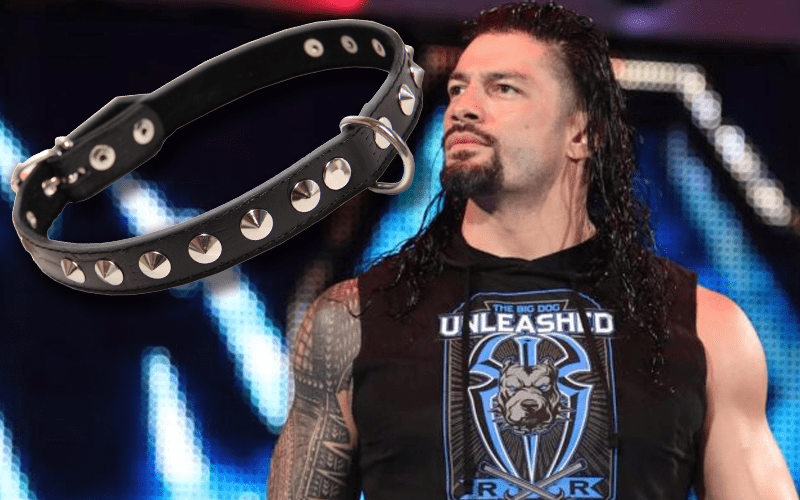 WWE has a lot of things that they still need to hammer out in regards to the November 24th Survivor Series event. That will only set the stage for what is to come and the next event after that will be TLC on December 15th.

Since TLC is so close To Survivor Series, they’ll need to get the build going quickly. That is why we already know about three big matches coming to TLC.

One of those matches with Baron Corbin vs. Roman Reigns might change. Their encounter is listed as a TLC match on the Target Center’s website, but the Wrestling Observer Newsletter notes that WWE is considering a lot of options.

It will be a gimmick match but the gimmick has not been decided upon. It could be tables ladders or chairs, but dog collar match has also been up for consideration.

Dog collar matches have a rich and bloody history in the pro wrestling world. To our knowledge, The Big Dog has yet to be in one which probably needs to change. It appears that King Corbin is just as good of an opponent as any if you’re going to chain Roman Reigns to anyone for a brutal match.