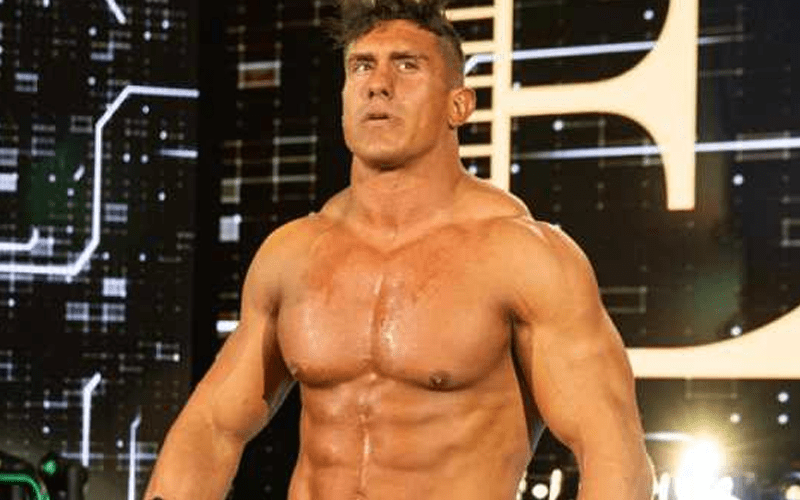 Matt Hardy’s broken character helped to put him back on the map as a world class talent within pro wrestling, and that much is obvious. He was able to give his career a much needed boost, and he was also able to help others around him.

When he came back to WWE and attempted to bring some of that magic with him, it took a while before the company really knew how to work with the persona and understood what it meant for Matt to thrive out on his own.

Now, as we prepare for the return of Matt to WWE programming on a permanent basis, it seems as if he’s entertaining the idea of helping out a few other superstars who may also need an injection of life.

Regardless of your own personal opinions of EC3 and Rusev as performers, there’s no denying just how questionable their booking in WWE has been over the last few years.

They’re still very much two of the most over guys on the roster and not much is going to change that, but if they carry on down this road, then they just aren’t going to be seen as legitimate, top tier talent.

EC3, in particular, just cannot catch a break and hasn’t been afforded any real opportunities to shine. It’s a real shame given the sort of talent he possesses, with many fans believing that he has the potential to win a world title with WWE.

Who knows, perhaps the Lake of Reincarnation will make an appearance sometime soon.