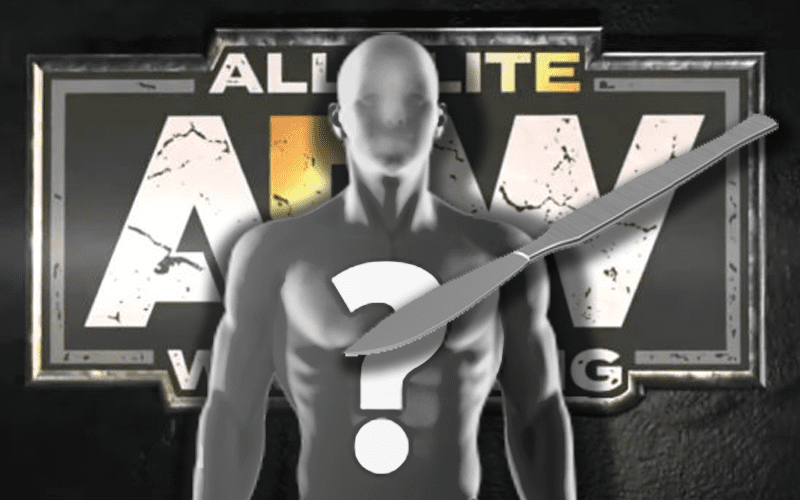 AEW hired their coaches for a reason. Each one of them has decades of pro wrestling experience under their belts. This doesn’t come without nagging injuries.

Jerry Lynn needed to go home after his health issues started to get to him. His body was damaged after years of taking bumps in the ring and he required surgery. Thankfully, AEW is willing to help out.

Lynn had an MRI last week and it is reported in the Wrestling Observer Newsletter that he has an operation scheduled on November 29th to have a bulging disc repaired. Thankfully, this won’t keep him off the road for very long.

Jerry Lynn, who works here as a producer, is getting surgery to repair a bulging disc on 11/29 which comes from all the years of hard matches. He should be back at work in three to four weeks

If Jerry Lynn can recover fast enough he might be back on the road by Christmas. This is unfortunate, but we’re also really glad that he’s able to get this surgery because he needed it. Now he will hopefully be able to concentrate on his new position in AEW without having to deal with so much pain.