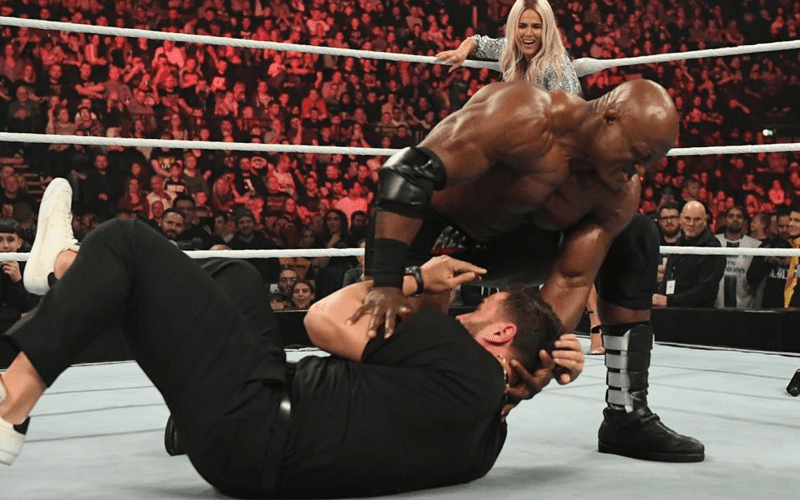 Bobby Lashley and Lana have been tormenting Rusev with their new relationship. This hasn’t been a good time for Rusev on-screen, but off-screen he claims to be having a wonderful time.

Dave Meltzer noted on Wrestling Observer Radio that the matches the Target Center in Minneapolis released are actually planned. This includes Rusev vs. Bobby Lashley which is likely going to be their first match on a big stage.

“The three matches that they sent are all scheduled for December 15th at TLC for real. Rusev and Lashley which is their first pay-per-view match and probably their first major match, I mean they’ll be doing house shows every night, but I don’t think they’ll be doing a TV match first which is a long time to wait to do it with all these angles.”

It’s not set in stone that WWE will keep Rusev and Bobby Lashley away from each other on television, but they don’t have a Survivor Series match planned. That being said, it looks like fans might have to wait until December 15th to see Rusev get some kind of retribution.