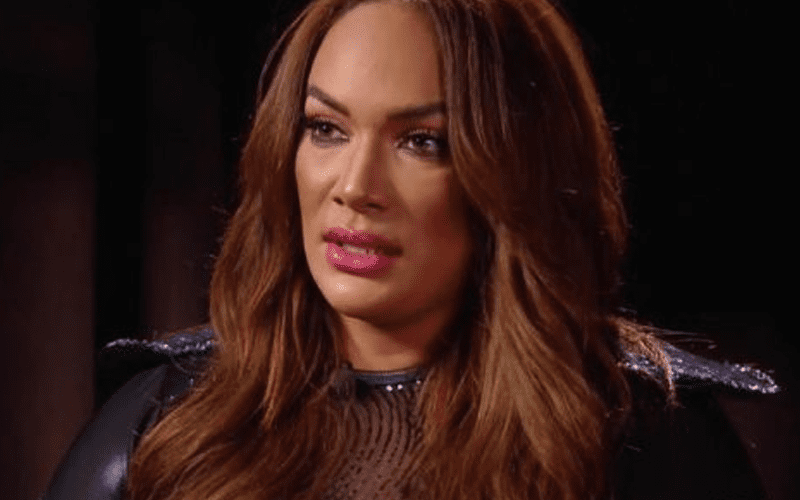 Jax has always been a divisive figure within the women’s division, but one thing that became clear upon her taking time off is that there is certainly a place for her within the division – and it’s just a case of figuring out the best way to book her.

While booking her as a heel seems like the obvious way forward given how much more comfortable she is in that role, you truly do never know what sort of a direction WWE is going to go in these days.

One thing that fans will be happy to hear is that her knees are “brand new”, which should signify that we’re going to see her step foot back inside the squared circle sooner rather than later.

There are some really intriguing match-ups for Jax to have once she makes her presence known on the main roster again, but before all of that, she just needs to ensure that her health is at the best level possible ahead of a return to such a physical schedule.

Her recent appearances on Total Divas have allowed her to get back into the spotlight within the WWE Universe which is always going to be important, and now, she’ll just be taking her recovery one step at a time before officially returning.