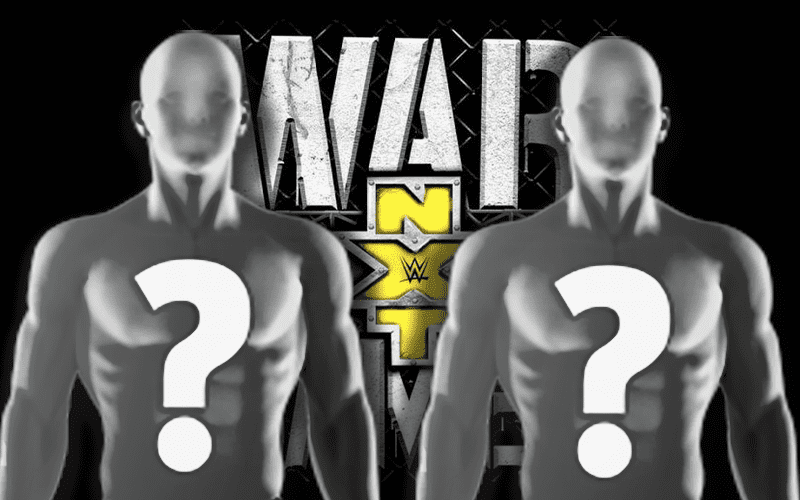 WWE is invading Chicago for Survivor Series, but even though NXT will be a part of the Survivor Series event they will still hold TakeOver: WarGames on that weekend.

The thought was that Johnny Gargano vs Finn Balor would take place at WarGames. During WWE Backstage, it was revealed that Gargano is still injured so that match is not taking place.

It was reported that Johnny Wrestling is dealing with a neck injury and he is not cleared to compete. WWE is not going to have Gargano risk it and compete even though he might want to. The company has been keeping Johnny Gargano off of live events recently as well.

Hopefully, Johnny Gargano won’t need any type of surgery because that will keep him out of action for even longer. It doesn’t appear that he will be wrestling again until this issues is past him.