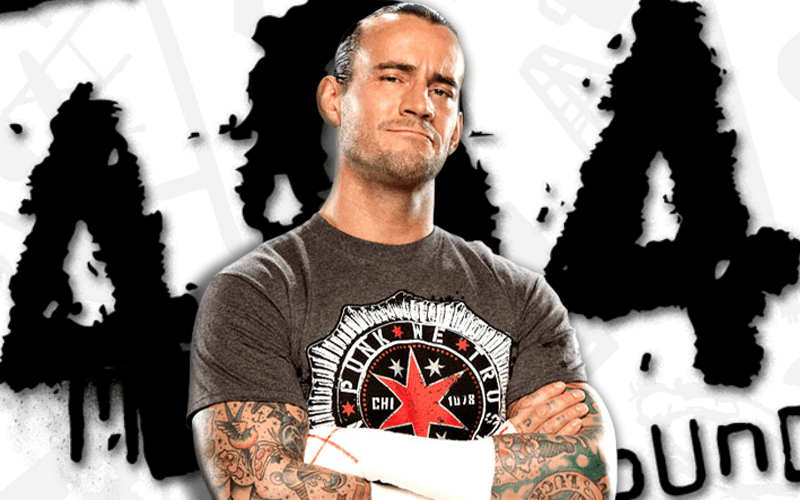 CM Punk appeared on WWE Backstage last night and everyone was rather shocked by that turn of events. Now we have more of an indication that something could be brewing between Punk and WWE.

Before indie wrestlers debut in WWE, they often times take down their Pro Wrestling Tees shop. This is a tactic done so WWE can secure all merchandising. Now it looks like Punk has done just that.

CM Punk did have a t-shirt that said: “CM Punk Sucks” available. He previously had way more designs, but he took them all down in favor of the t-shirt that says he sucks.

Now CM Punk’s Pro Wrestling Tees store is no more. If you go to the address, you get a “404 page not found” display. This is very interesting. Keep checking back with Ringside News as we continue to cover this story and everything else going on in the world of pro wrestling.