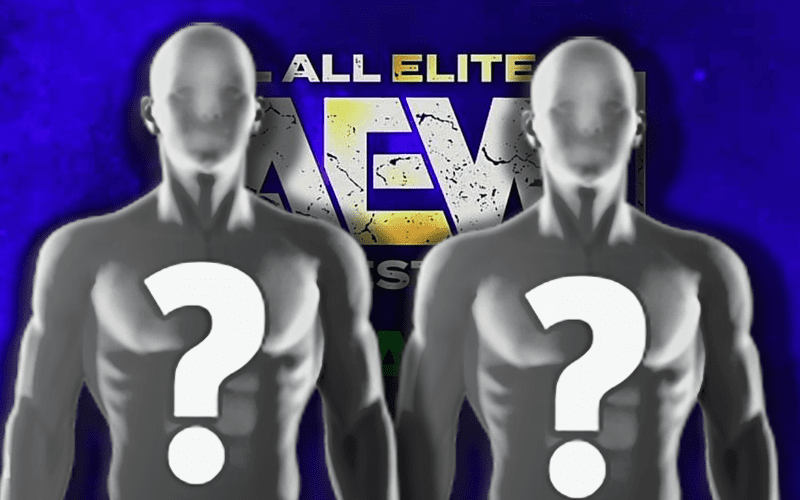 AEW Dynamite brought a loaded show this week and it looks like they’re already getting started on next week.

Ortiz & Santana and The Young Bucks brawled backstage during AEW Dynamite and it spilled out into the arena. Soon, Matt Jackson took a powerbomb through the stage and Nick Jackson received a beating as well.

Private Party will be dedicating that match to their training partner from HOG, Matt Travis. Sadly, Travis died in a tragic hit and run accident over the weekend. 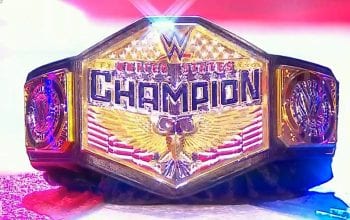