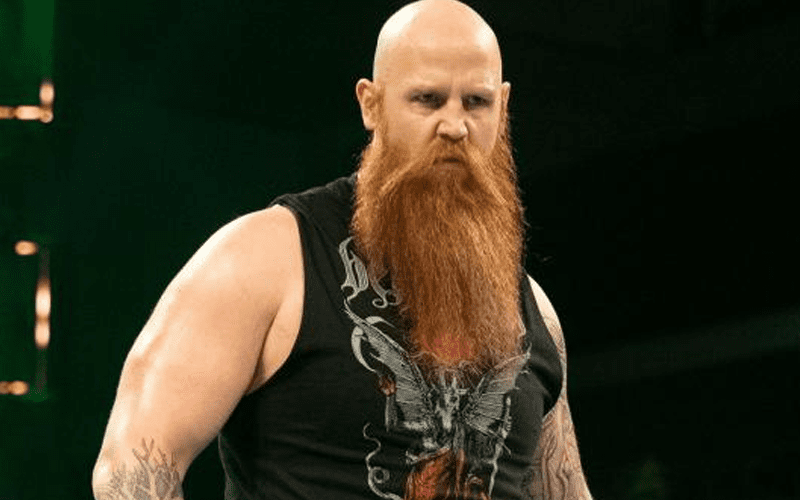 Erick Rowan was taken away from Daniel Bryan and now the former Wyatt Family member is a heel on his own. It also appears like he’s got some kind of a new friend in a tiny cage that he carried around this week.

We’re not sure what’s in the cage, but Brad Shepard reports that Erick Rowan is getting a “typical big man monster push.”

I asked a source in #WWE about Erick Rowan’s recent push and was told they’re giving him the typical big man monster push to see what he can do with it.

Erick Rowan could do a lot of big things, but WWE usually builds characters like his up just to lose his heat to a babyface later on. This could be an interesting situation, especially if he reveals what is in the cage. 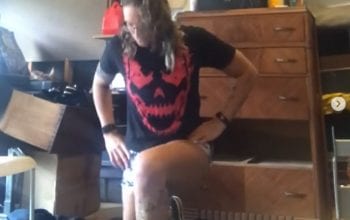 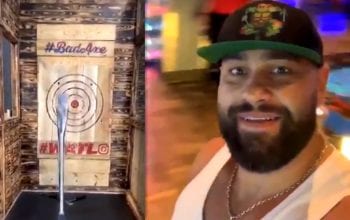