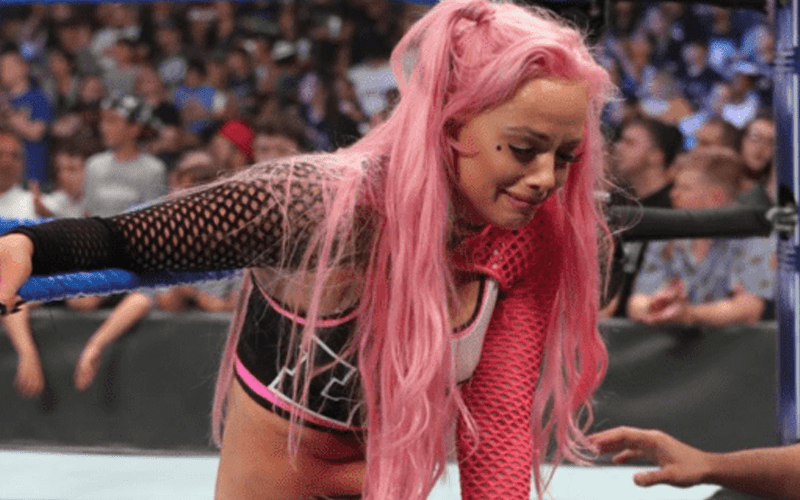 Liv Morgan wrestled once on SmackDown against Charlotte Flair. She lost that match and then got on the microphone where she announced that she’s going away but when she comes back, she’s going to be real.

From the look of things, Liv Morgan is teasing a much darker character. She recently posted a pic on Instagram showing dark lipstick and dark nail polish to match. It appears that she might be teasing us once again about her WWE return.

Let’s hope that WWE does have a plan for Liv Morgan’s return to television. She was pulled from live events because the company wants to hide her character until the time is right.

Liv Morgan teased fans before about coming back. It’s been four months since she was last seen on WWE television so her return might be overdo at this point.