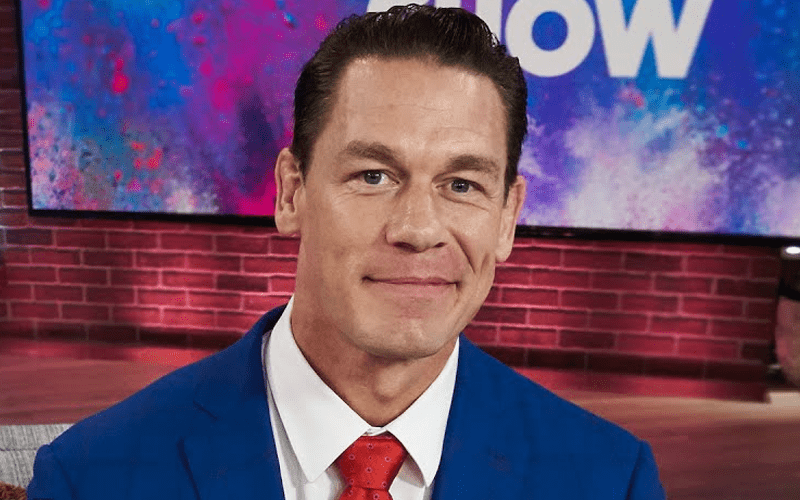 John Cena was a locker room leader while he was a full time WWE Superstar. That role sometimes came with the task of unpleasant conversations like when you have to tell someone they smell like a turtle tank and they need to take a shower.

While appearing on the Kelly Clarkson Show, John Cena said that he always wanted to smell his best while wrestling for WWE, but they had a very busy travel schedule. He said that some forgiveness is given when it comes to “the BO and breath category.” Then he explained a way they have of making sure that this stays in check.

“We also have this way of policing ourselves where if somebody gets a few more mulligans than they should we’re like, ‘Hey man, it’s our office out there, could you [get it together]?”

John Cena said that he ate a lot of Tic Tacs in his day, and we mean a lot — he was up to three boxes a day. That shocked Clarkson as she conducted the interview. He might have eaten 10,000 calories of straight sugar, but at least Cena’s breath didn’t smell bad.