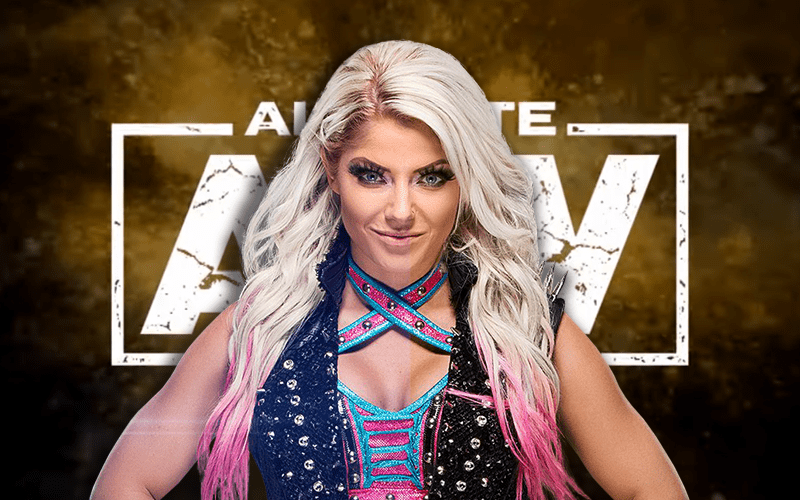 Alexa Bliss is obviously enjoying every opportunity that WWE has given her. As it turns out, AEW is apparently interested in her as well.

During Starrcast IV, Brandi Rhodes and Cody were both asked who they would sign to AEW away from another company. Brandi Rhodes knew exactly who she would pick.

“I would take Alexa Bliss in a heartbeat. I love Bliss, I love her. I feel like she’s got something […] she’s multi-dimensional talented.”

Cody Rhodes said that Brandi has never brought Bliss up before. Then he proceeded to play Alexa Bliss’ theme song on his phone because it is on the top of his playlist. Cody followed this up by saying that he would love to have Tessa Blanchard in AEW.

We’ll have to wait and see if All Elite Wrestling will ever get Bliss or Blanchard, but anything can happen in pro wrestling.