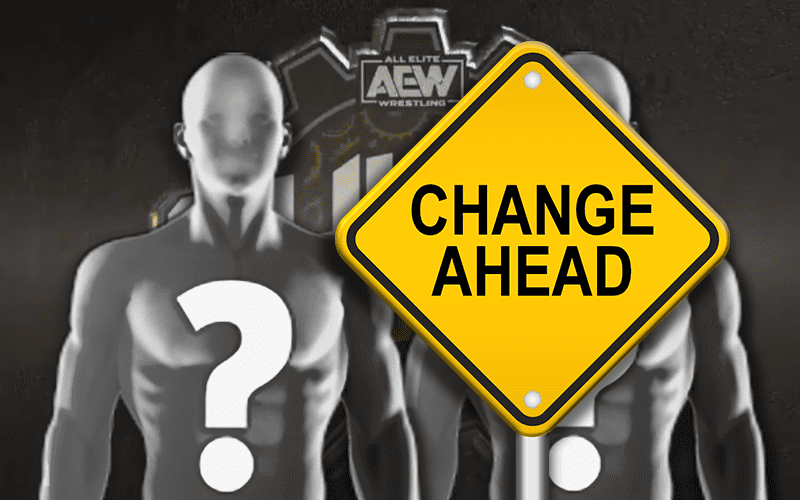 AEW Full Gear is the topic of conversation for a lot of pro wrestling fans this morning. Plenty of fans are talking about the brutal lights out match that closed out the show. As it turns out, Full Gear was set to open a lot differently too.

During the media scrum following Full Gear, Tony Khan revealed that he had a lot to do with Britt Baker and Bea Priestley’s feud. He helped map it out and wanted it to be on the pay-per-view, but due to a “totally understandable” personal situation that match needed to be switched around.

“It wasn’t supposed to be — the Britt/Bea — just so you know I felt very strong about that match and I was heavily involved in the layout from the beginning. I worked on the Casino Battle Royale at All Out and worked very closely with them and the idea of planning… we wanted Britt and Bea to have issues for a long time and the seeds have been planted for a long time since Britt got hurt and work it into a big feud with a major personal issue and I think that the promos that they have done built it into a huge match.”

“So, like I wanted it to be on the pay-per-view, but because of some timing circumstances and in terms of somebody having a personal situation which was completely understandable… we ended up moving another match that we had originally laid out for the Buy In as recently as a week ago, we switched it. It was originally supposed to be on the pay-per-view because it was important to have both of those matches on the show.”

He didn’t clarify what the personal situation was, but it didn’t seem to be a big deal. It also makes us wonder which match was initially scheduled to be a part of the Buy-In. Given the process of elimination since there were only seven other matches it might not be hard to guess.