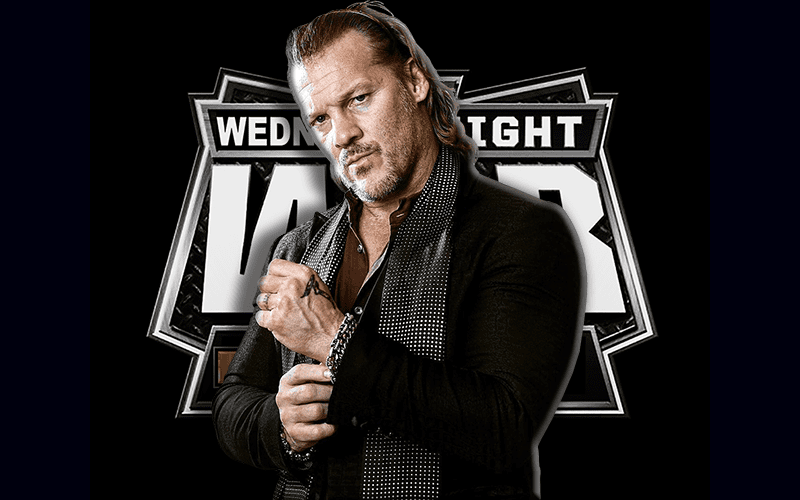 Chris Jericho was the first big acquisition for All Elite Wrestling and he continues to represent the company as Le Champion. He isn’t very surprised with how well AEW is doing on Wednesday nights and is not concerned with the competition.

While speaking at the post Full Gear media scrum, Chris Jericho addressed the Wednesday Night War. This is not a “war” they wanted or even asked for. Jericho said they will continue to present a pro wrestling show that is not prefabricated.

“This is not prefabricated. This is not scripts being written and approvals being made and all this other stuff. I think that’s kind of showing in AEW’s product. I think that’s why the segments and the promos and the backstage fights and stuff have been amazing because it’s real.”

We’ll have to see what’s next for Chris Jericho. He could end up holding two titles before the next week is up. Either way, AEW will continue to focus on themselves as an organic program no matter whether they have NXT on in the production truck.